Welcome to this blog which is about the BBC productions of Tinker Tailor Soldier Spy and Smiley's People and in particular Alec Guinness' performance as George Smiley.  This blog is NOT a commercial endeavour and will hopefully be of interest to fans of both productions. I have my dad to thank for my love of these series.  He watched each episode beside me when they were first broadcast, but I understood only a little of what I saw back then.  As an adult I have seen them many times and find them endlessly compelling and fascinating. The intricacies of the plot and the quality of the acting keep me coming back time after time. Very little television from the 1970s or 80s can hold its own with the best series of today, but these productions can.  They were shot on film, entirely on location and in my opinion they served as a blueprint for the style of long-form television drama we are now all very familiar with today. There is quite a bit of information about the prod
Read more 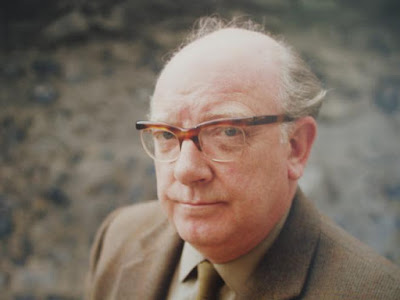 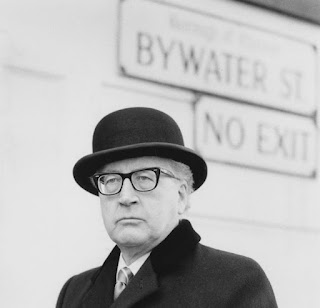 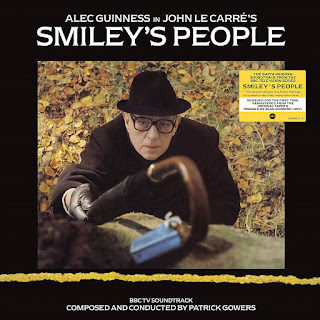 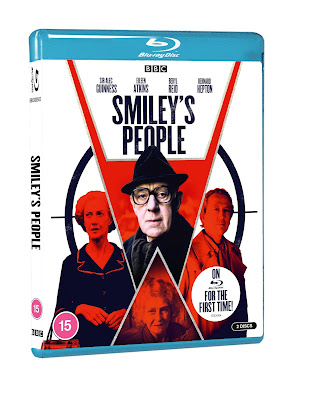 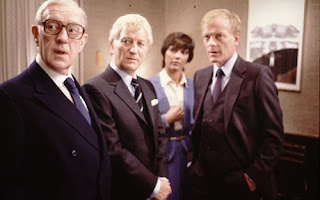 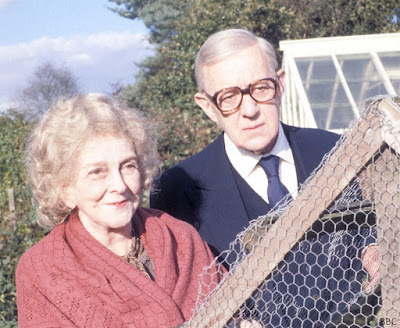 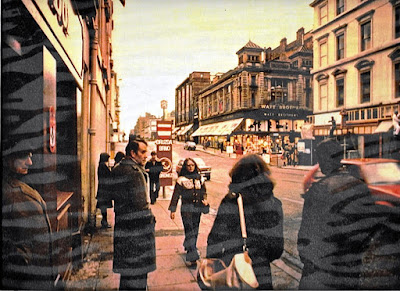 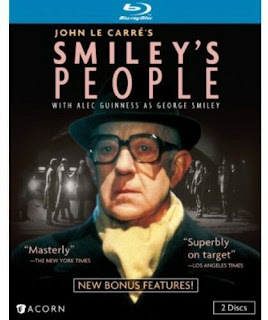 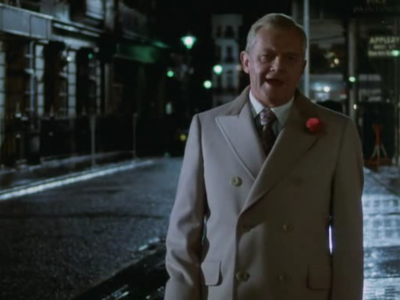 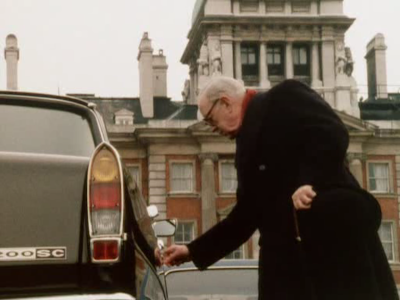 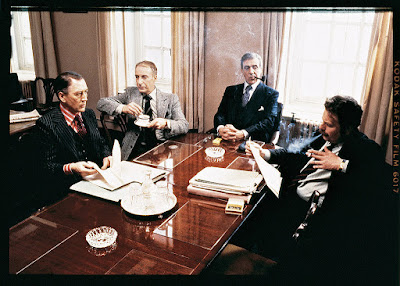