Skip to main content
Labels
Posted by Control May 26, 2021 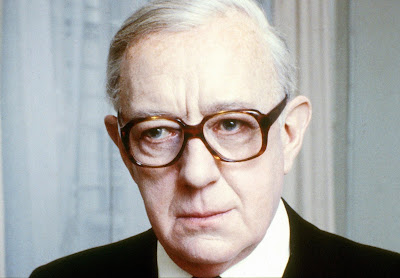 It has been eight long years since Tinker Tailor Soldier Spy was repeated on BBC4 but it makes a welcome return to our screens this bank holiday weekend. Unfortunately there is a cloud with this silver lining! According to the Radio Times, the series will be broadcast in its original standard definition format rather than utilise the striking new high definition prints created for the 2019 Blu-ray release.

There may of course be contractual reasons for this and let's hope so, as it would otherwise be a missed opportunity to provide the series with the high definition broadcast premiere it deserves.

To celebrate the return of the series to BBC4 there is a four page retrospective in this weeks Radio Times featuring new interviews with producer Jonathan Powell and director John Irvin. The Daily Mail have pinched the headlines and some quotes from the interview in an article you can read here.

The interviews don't cover much new ground for long-time fans and many visitors to this site will already be aware of Arthur Lowe's connection to the role of George Smiley - full details here.

All the episodes will be available for catch up shortly after broadcast on the BBC iPlayer. 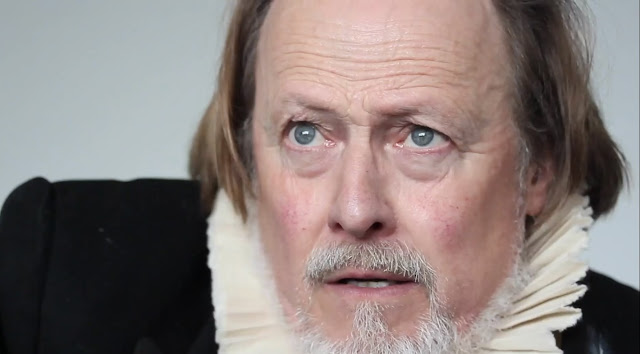 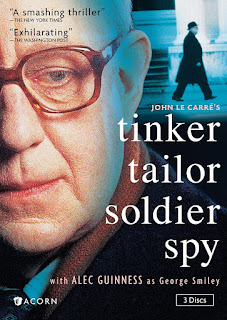